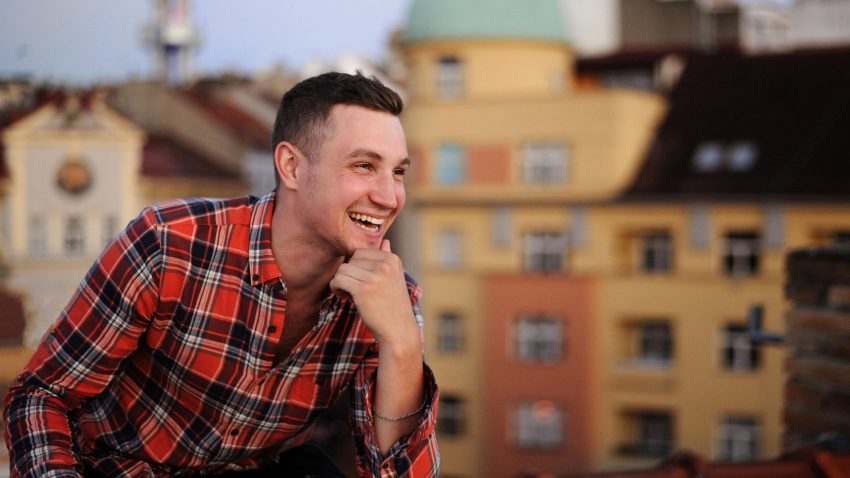 Single and ready to buy a home? According to a new analysis, single homeownership is at its highest rate since at least 1900.

The long-shot effort could affect the cost and availability of mortgages for millions of Americans.

My girlfriend recently bought a new car. After 23 years, she sold her 1997 Honda Accord to a guy who’s more mechanically inclined than we are. Kim upgraded to a 2016 Toyota RAV4, and she loves it.

One of her primary considerations when searching for a new car was the cost to drive it. In her ideal world, she would have purchased a fully-electric vehicle but it just wasn’t in her budget. The RAV4 hybrid was a compromise. According to fueleconomy.gov, it gets an estimated 32 miles per gallon. (And actual users report 34.7 miles per gallon.)

Kim’s quest for a fuel-efficient car prompted me to revisit apps and online tools that help users track their driving and fuel habits. I’ve written about these in the past — and, in fact, this is an updated article from 2008! — but haven’t looked into them recently.

Here’s a quick look at some of my favorite driving cost calculators, tools, and apps.